Our group dates back to 1955, when Mr. Gabriel Lewis Galindo and two of his uncles, built the first corrugated box plant in Panama City, Panama, Envases Industriales.

With several box plants in the region, the group was able to serve the needs of the major banana growing and distributing companies.

Eventually, the original partnership was dissolved and the partners distributed the assets with the Esquivel and Lewis families retaining ownership of the assets in Costa Rica. In 1996 the Lewis and Esquivel families, together with the Perello family as a local partner, built Cartones del Caribe, our first box plant in the Dominican Republic.

Likewise, in 2016 the group acquired Cartonesa, establishing in El Salvador.

Today, Global Packaging Group owns and operates corrugated box plants in five countries in the region: four in Costa Rica, three in the Dominican Republic, one in Honduras, one in El Salvador, and one in Panama.

A look at the heart of our factories and our human resources, where the greatest value of the company lies.

We have a group of factories located in different Latin American countries to meet local needs and the entire region.
Facilities 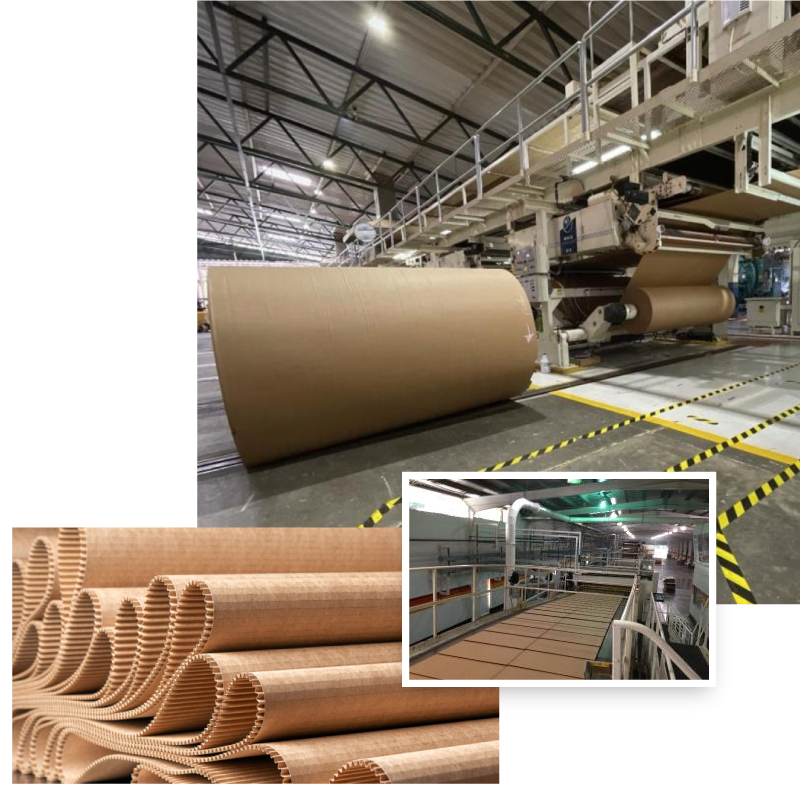